Tina Manley
I've been a professional photographer for over 30 years and specialize in documentary photographs of people.

We woke up too early for breakfast in our hotel so we decided to go for a walk, passing an interesting wall decoration on the way down the stairs! 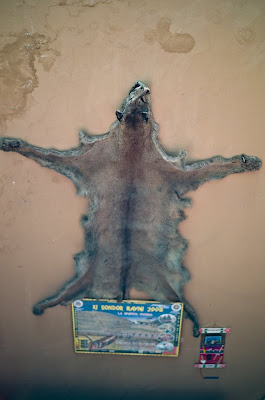 The market next door to the hotel was just opening up so we wandered around for awhile taking photos. 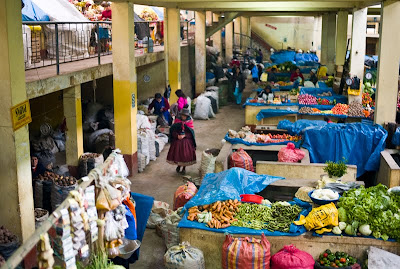 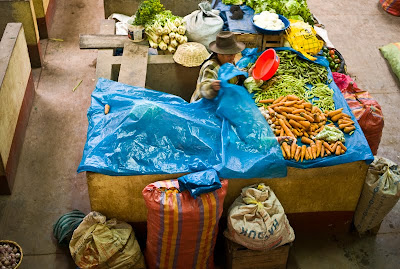 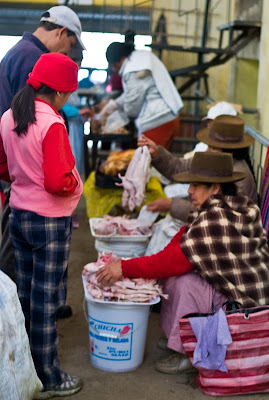 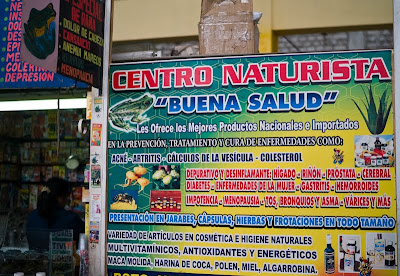 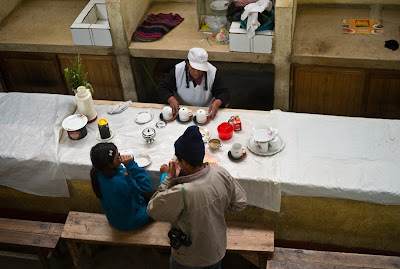 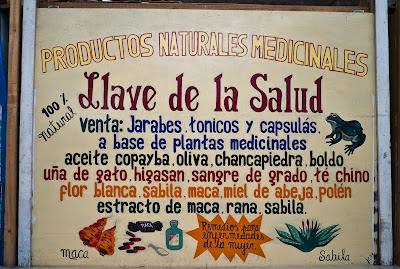 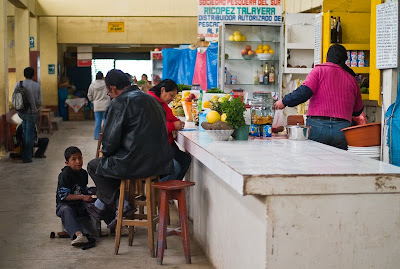 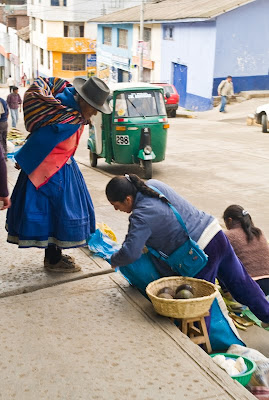 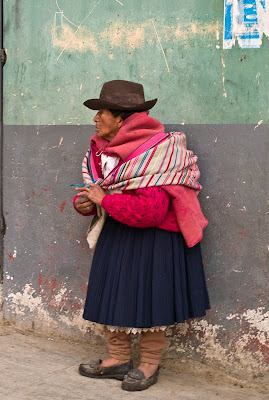 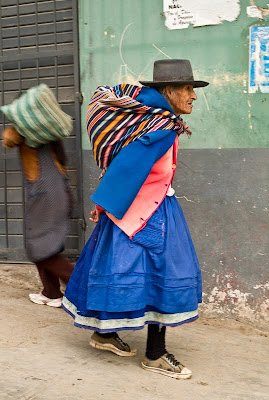 After a delicious breakfast of fresh fruit, bread and jam, we checked out of the hotel and found the road out of town. The road was even worse than yesterday so we finally asked a bus driver if it would get worse or better on the way to Andahuaylas. He laughed and said,"Sometimes better, sometimes worse." He was right! We kept climbing above the tree line. The GPS said 13,900 feet. We stopped to photograph some men slaughtering a bull. Most of the traffic consisted of big double decker buses flying around curves. Luckily, we were going slow enough that we didn't have any close calls! 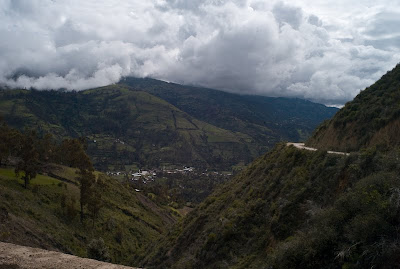 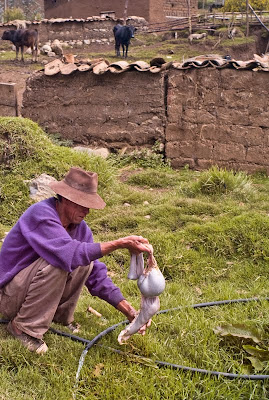 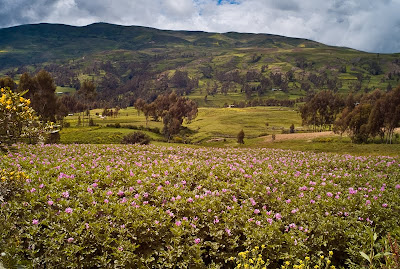 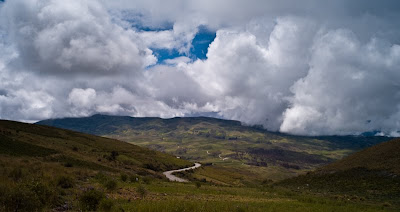 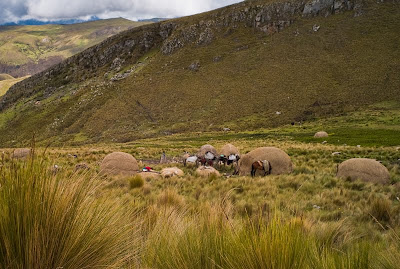 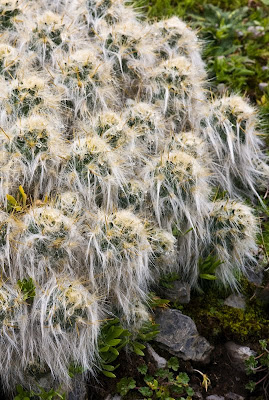 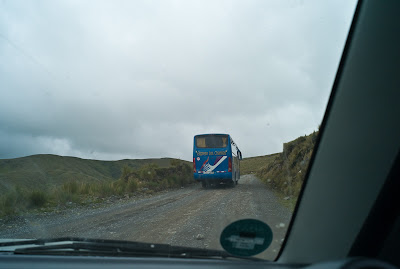 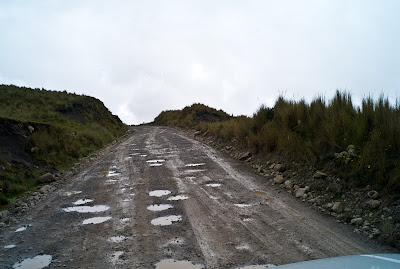 We stopped for lunch in Chinchero and had the menu of the day in a small restaurant - chicken soup, chicken and rice with garlic, cherry Jello, and Kool-aid to drink. We were sure to take our antibiotics after lunch! 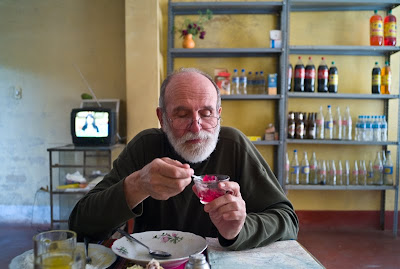 We crossed the river and the road continued to get worse. Once section was being repaired and we could drive 50 km an hour but it didn't last. We could see heavy rain coming across the valley so we decided to try and find a place to spend the night. There was one hostal on the square in the small mountain village of Orcos. They rented by the bed and our room had two beds so we rented both of them for $5. It was a good thing we took both because a trucker came in during the night wanting a bed! 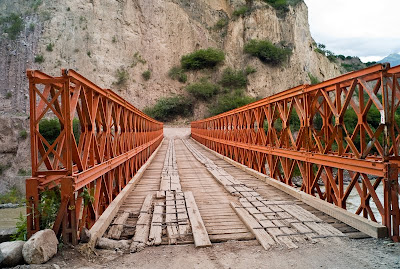 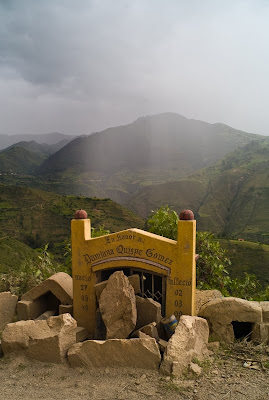 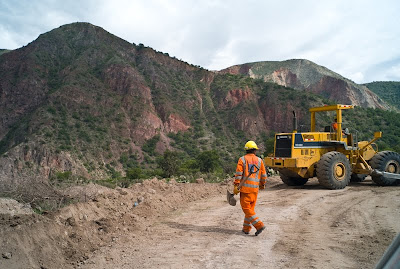 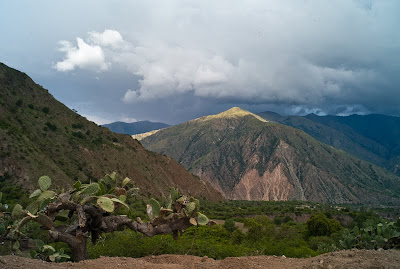 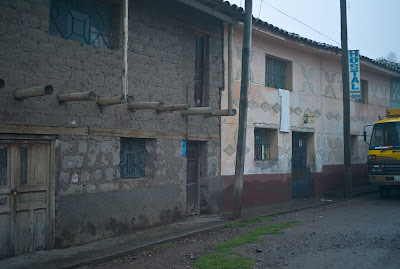 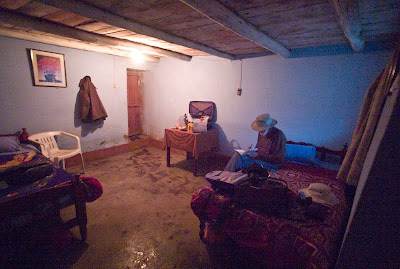